In 2020, GWM boosted the increase in sales volume against the market, selling 1,111,598 vehicles for the year, completing 109% of the goal, and once again becoming the national SUV and pickup sales champion. 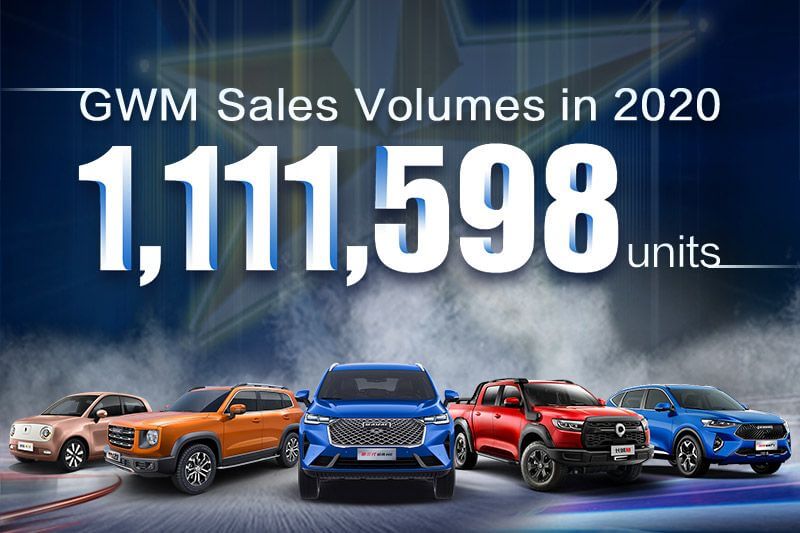 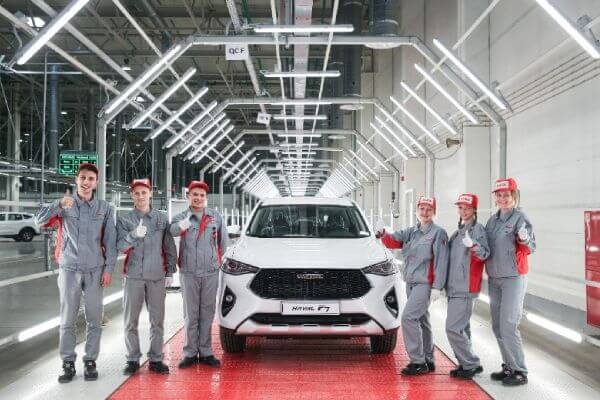 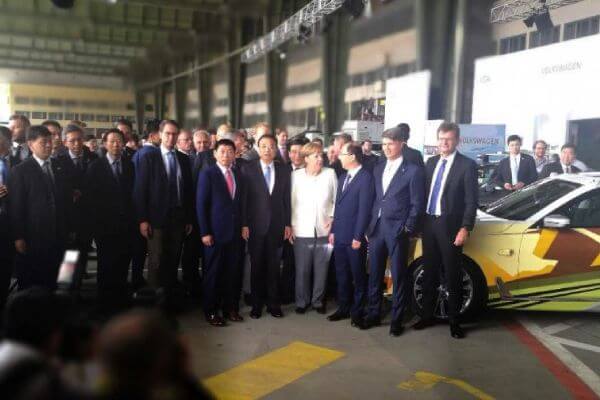 VV7 and VV5 of WEY brand continued to performe well, with a total sales volume of 21,349 units and an increase of 4.3%, which continued to drive sales of GWM. 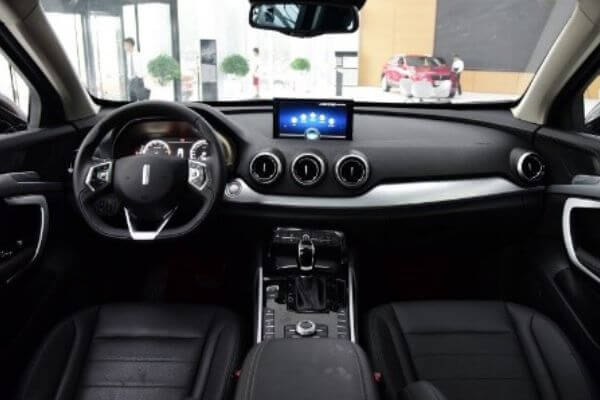 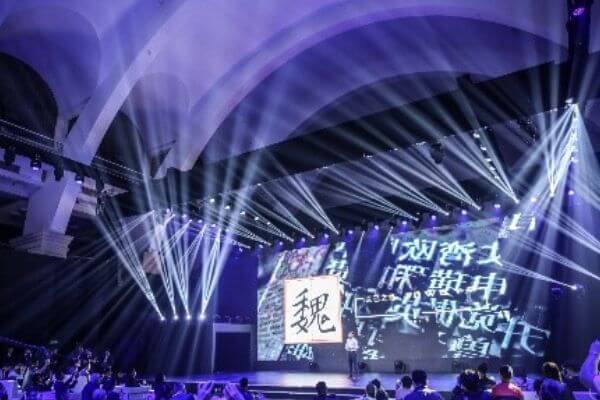 HAVAL H8 won the C-NCAP five-star safety rating with a score of 54.4. 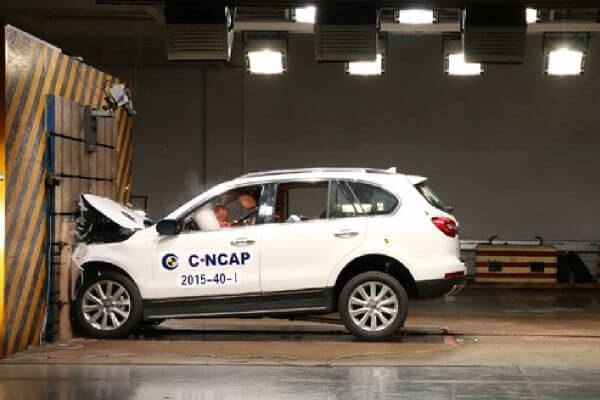 30 November - In 2014, GWM began to focus on the SUV strategy. With the launch of HAVAL H9, medium and large SUV, and HAVAL H1 and HAVAL H2, small SUV, the product matrix of HAVAL SUV has been gradually completed. In April, the HAVAL lineup composed of 8 HAVAL models appeared at the Beijing International Automotive Exhibition. In July, HAVAL H2 was launched. In October, the sales of HAVAL H2 exceeded 10,000 units for the first time, ranking among the top five SUV models sold in a single month. In November, HAVAL H1 and HAVAL H9 were simultaneously launched. HAVAL H9 is another model launched by HAVAL to occupy the high-end SUV market. With a price of more than 200,000 yuan, it broke through the ceiling of independent brands. 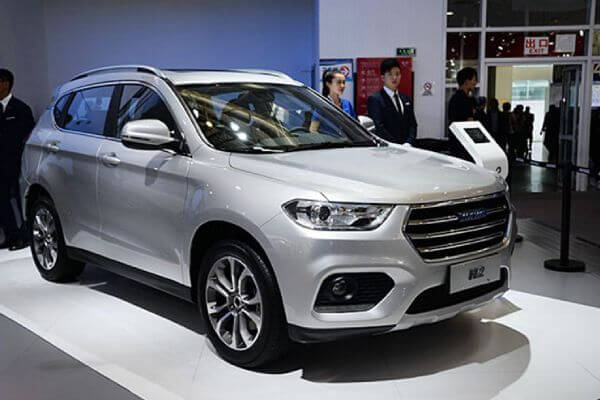 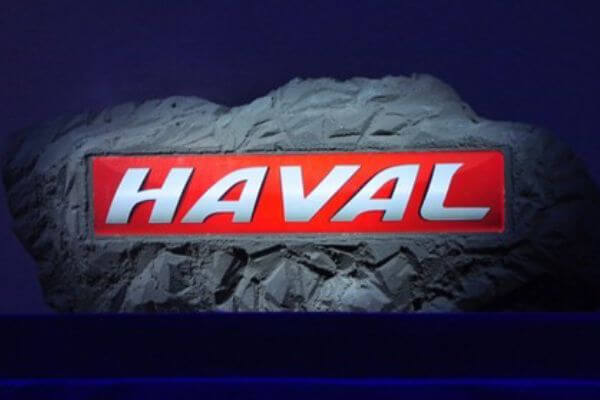 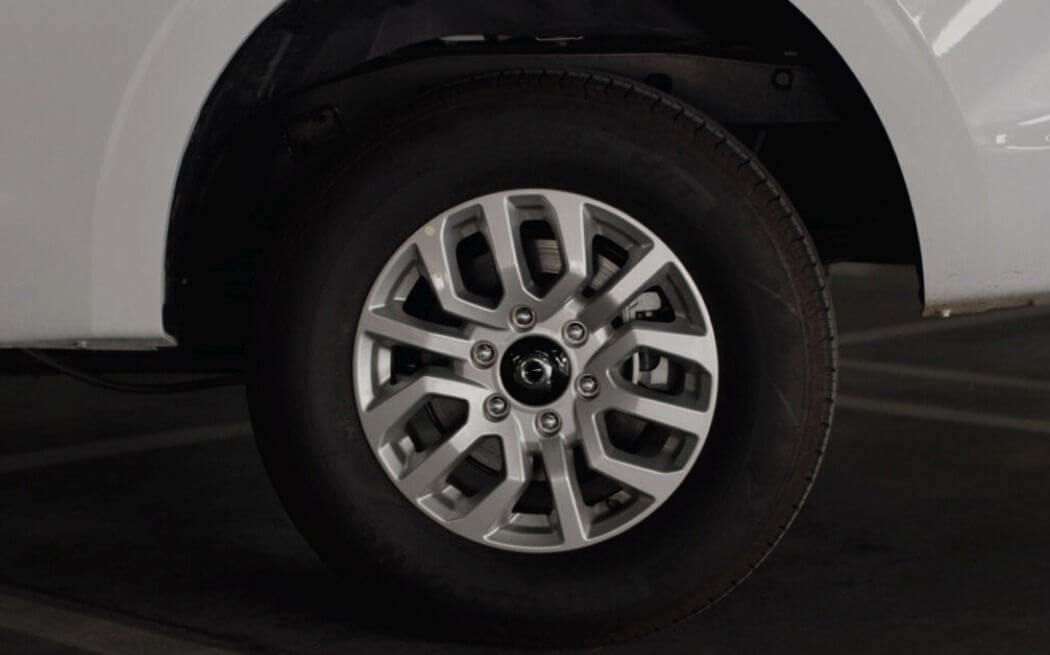 In 2011, HAVAL H6, the “national legendary car” was officially launched. 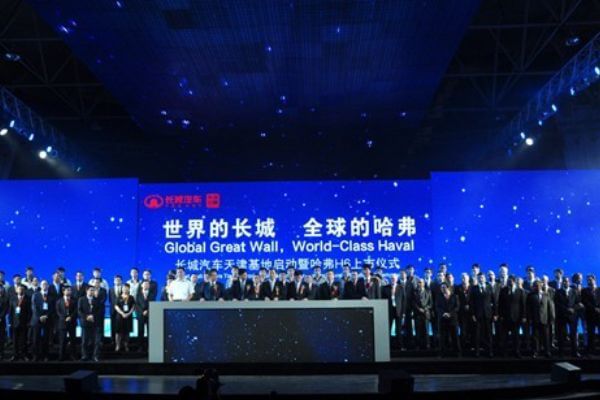 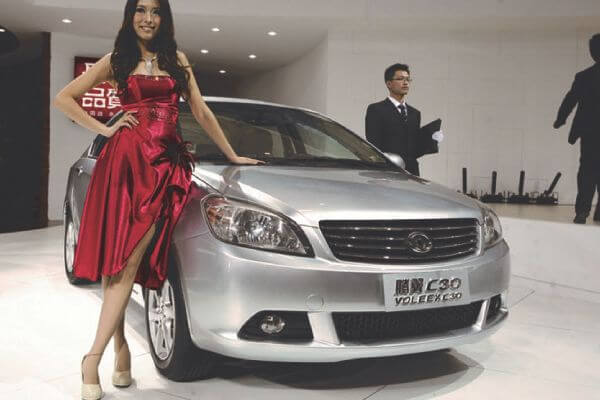 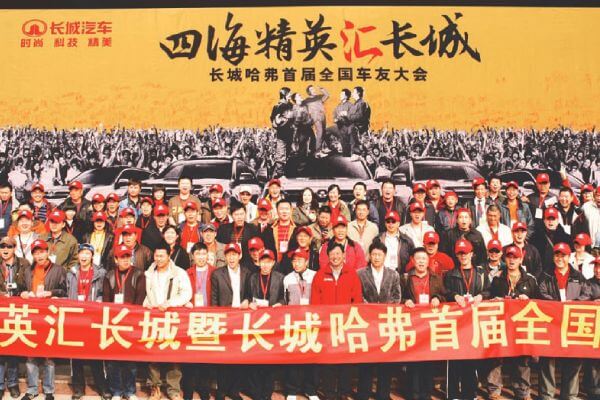 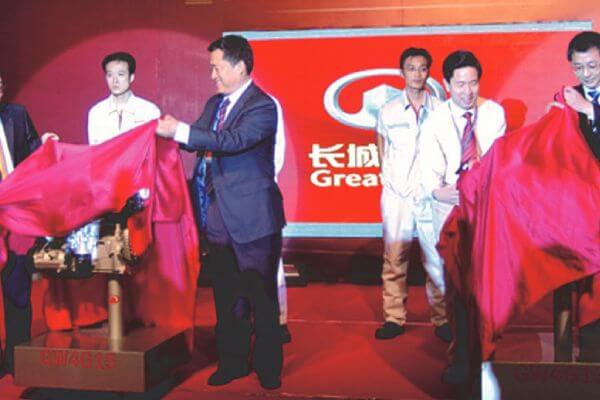 The 200,000 Units/Year Car Manufacturing Base of GWM was completed. 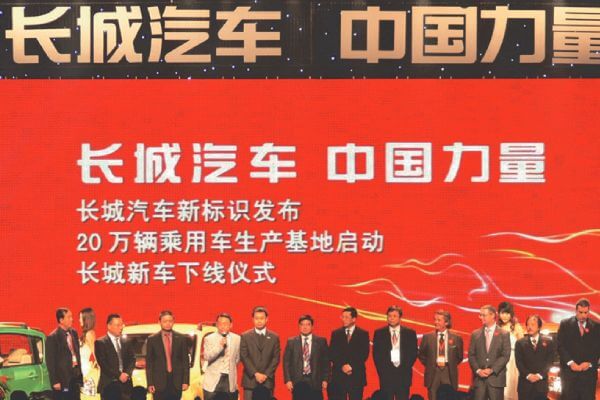 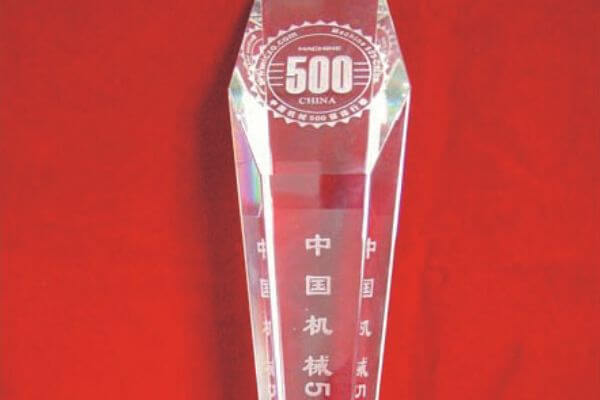 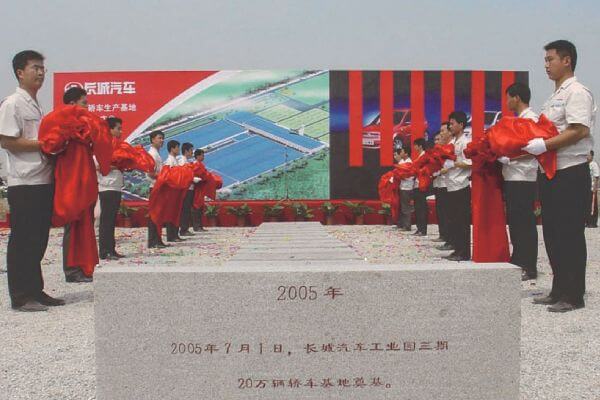 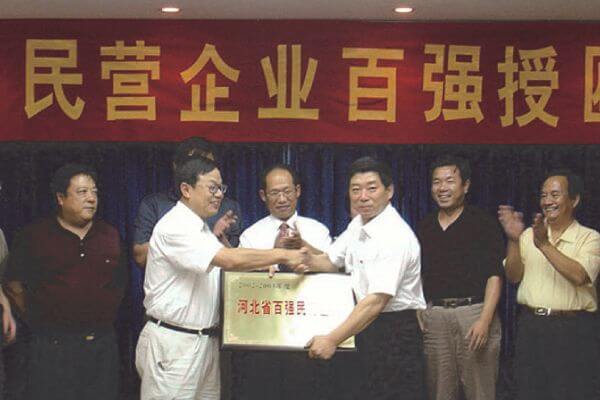 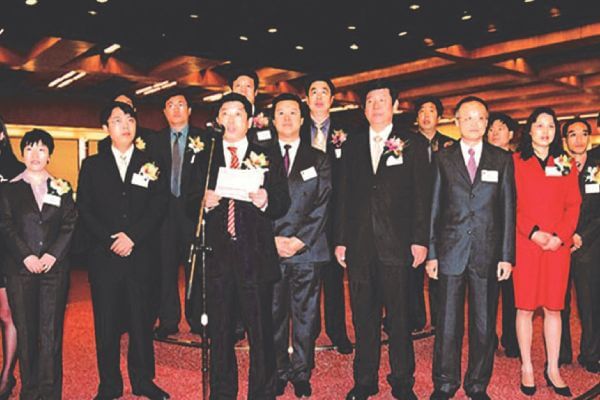 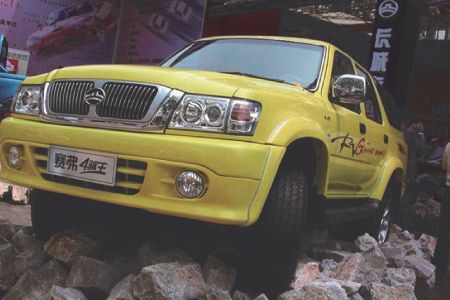 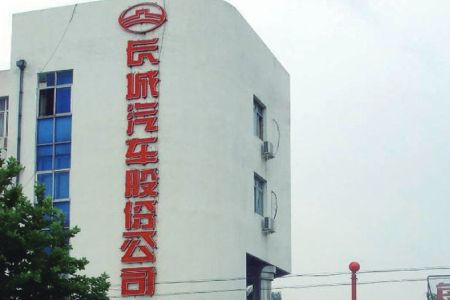 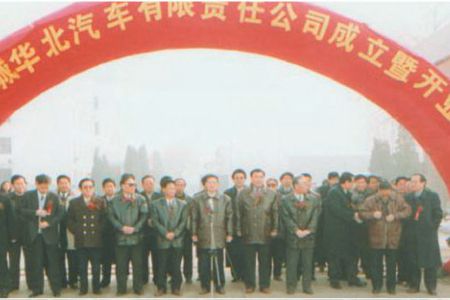 The 10,000th pickup of GWM rolled off the production line. 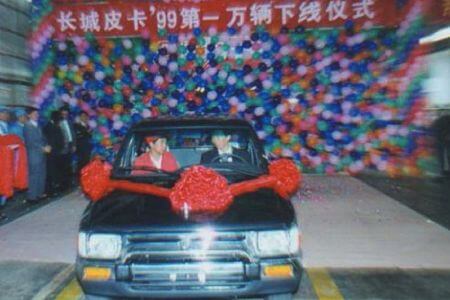 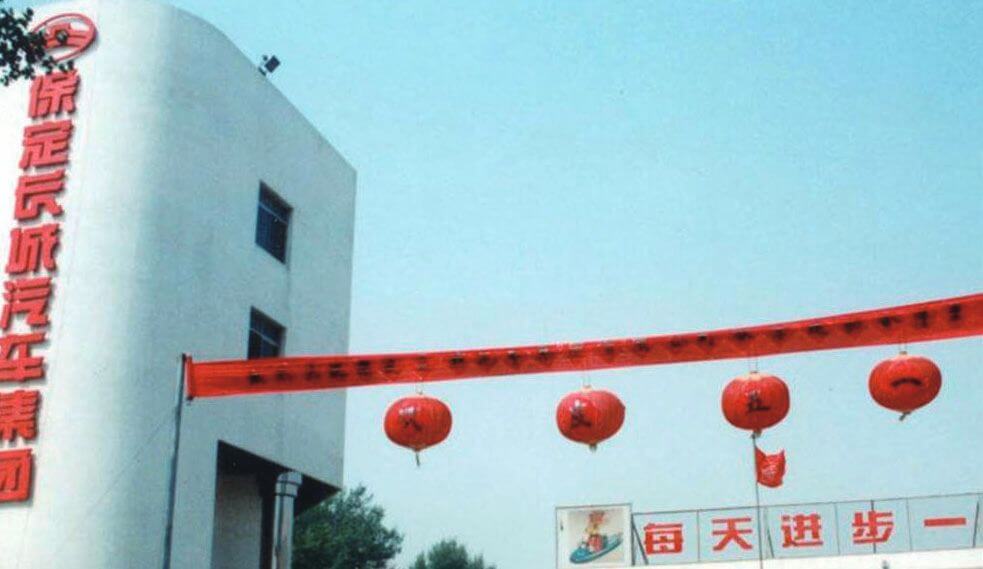 12 October - The first batch of Great Wall pickups were exported to the Middle East, ushering the era of globalization for Chinese auto brands. That year, 1,700 units of Great Wall DEER were sold. GWM established a marketing service network of 200 service outlets and took the lead in the country to practice the distributor mode. 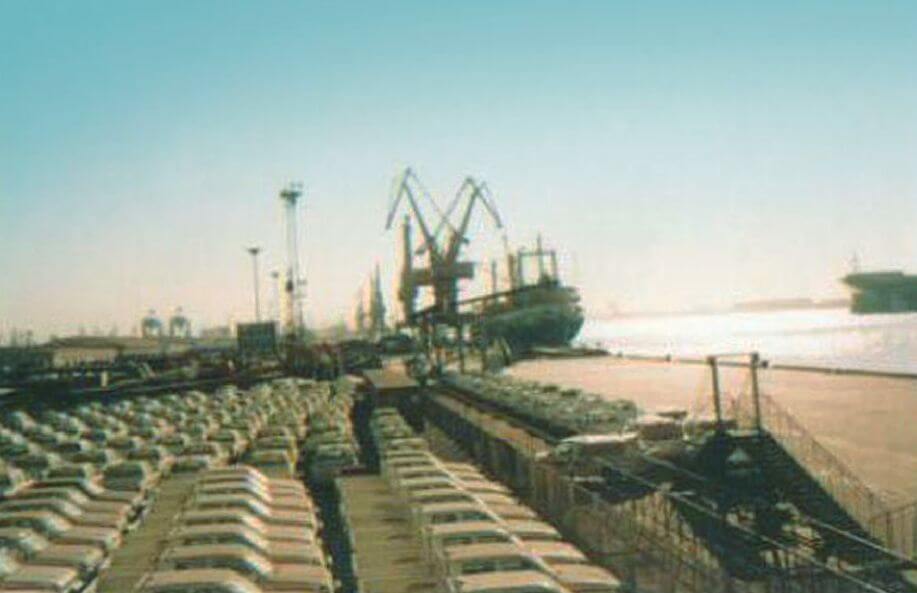 08 July - In 1994, the Chinese government issued the Automobile Industrial Policy, and the cars produced by GWM became unregistered. GWM decided to find a new way out. 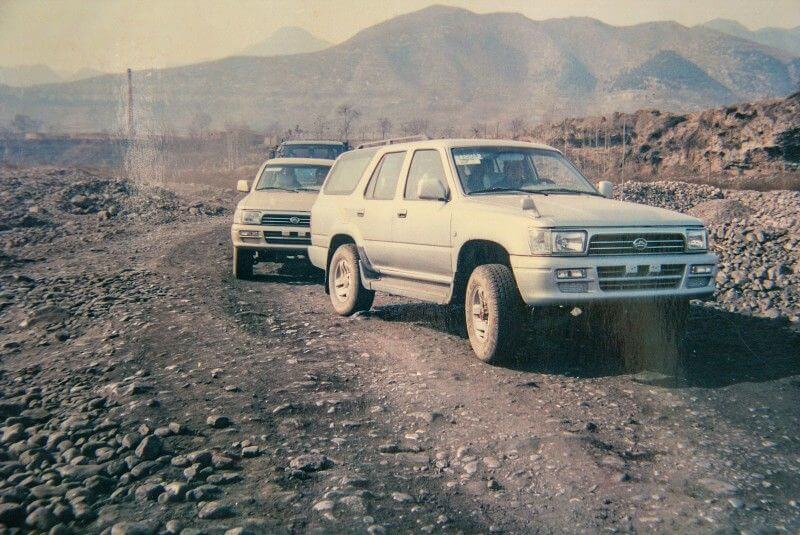 01 July - Jack Wey, at the age of 26, became the General Manager of Great Wall Motors Industry Company. Within a few years, GWM turned from deficits to profit and expanded its production scale. 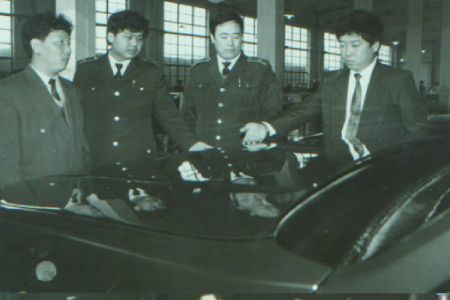